Family and February in the South

Today is the anniversary of my mama's birth. She was born on February 12, 1910, and named after both her father (John Franklin) and mother (Mary Katherine known as Katie) - Johnnie Kate.

She was the seventh of 8 children and the youngest girl. The two older boys each had family names, but neither was a junior. After Julia, Esther (Ethel) Birdsong, Minnie Penny, and Carrie Rebecca, I am not sure why they decided to honor her with a bit of both their names. She grew up in rural South Georgia doing the things expected of her as part of a farm family. She married young at age 17. All her adult life, she was known as "Miss Johnnie" in our small community following the Southern tradition of respect for an adult woman... no matter your marital status you were called "Miss".

My brother and I came along later in life. Even though she and my daddy married in 1927, it was nearly 18 years before they were blessed with a baby boy and 6 years later a baby girl.


For many reasons she deserves my utmost respect... but an important one is because she was 41 1/2 years of age when I was born! Having been 41 1/2 years old, I cannot imagine having a 6 year old son and a baby daughter at that age. So I've been thinking of her and remembering lots of things she shared with her baby girl...  especially of her awe and love of nature. She never allowed a red bird to go unnoticed.. so these are for you, Mama, your little girl hasn't forgotten to notice her own backyard... Thanks for everything! 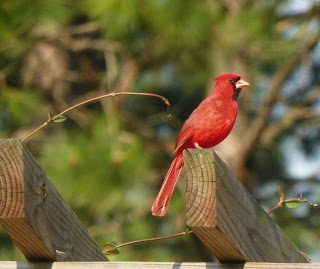 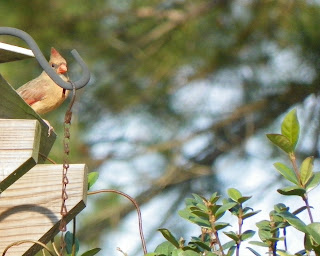 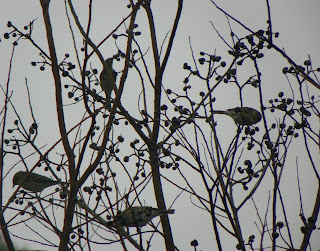 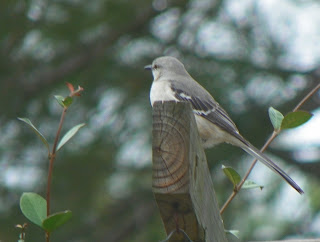 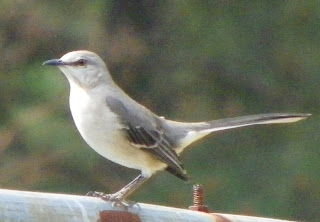 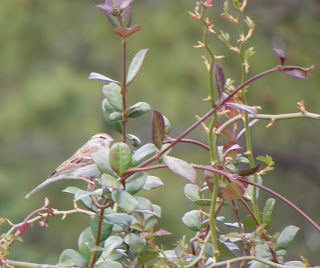 Your visit is appreciated and thank you for taking the time to comment, too! 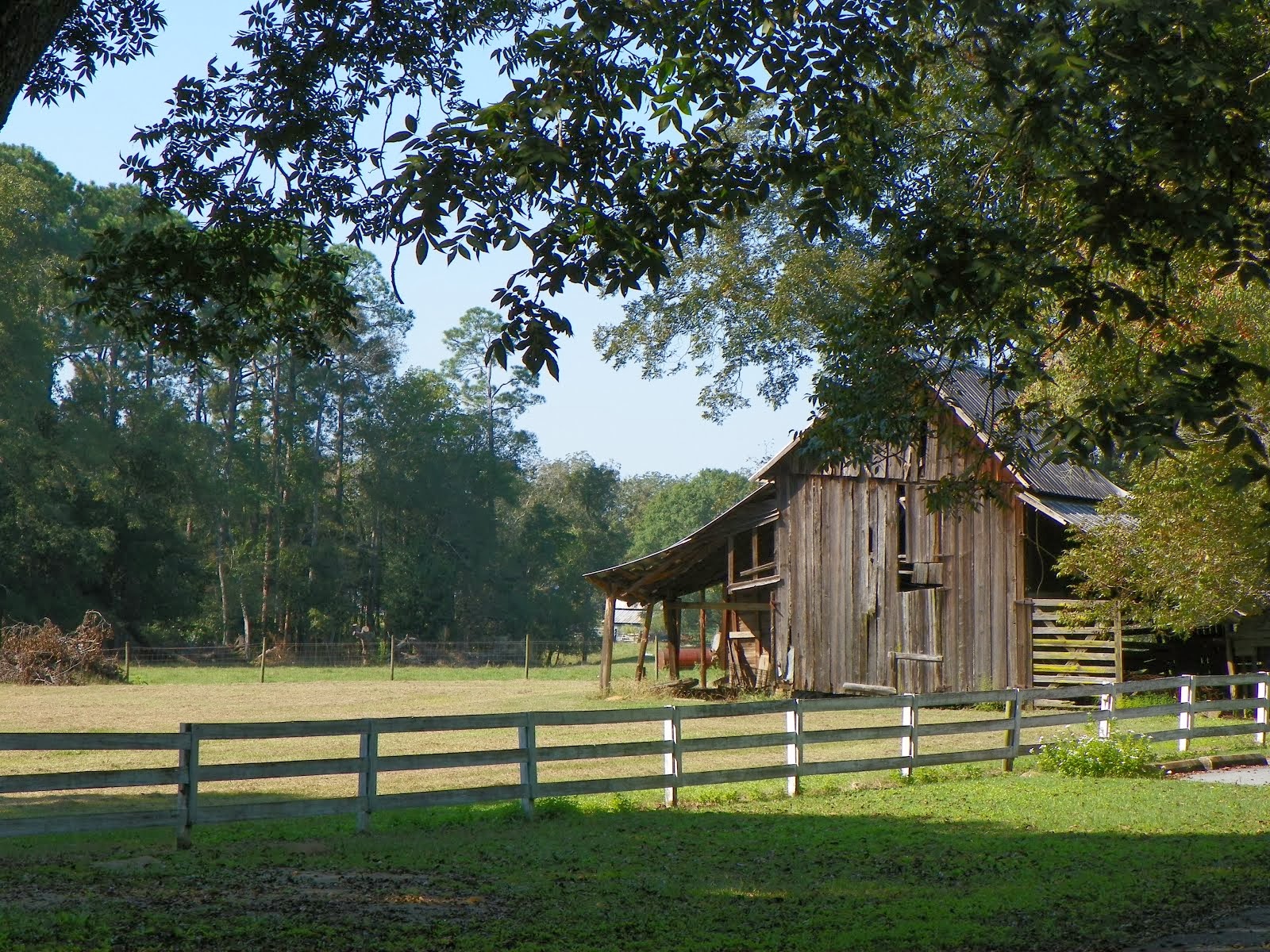 Susan ~ Southern Fascinations
Just a Southern girl who has lots of random...and possibly rambling... thoughts and enjoys her little corner of this beautiful world. All are welcome... y'all come on in!

“My soul is full of longing for the secrets of the sea...H.W. Longellow 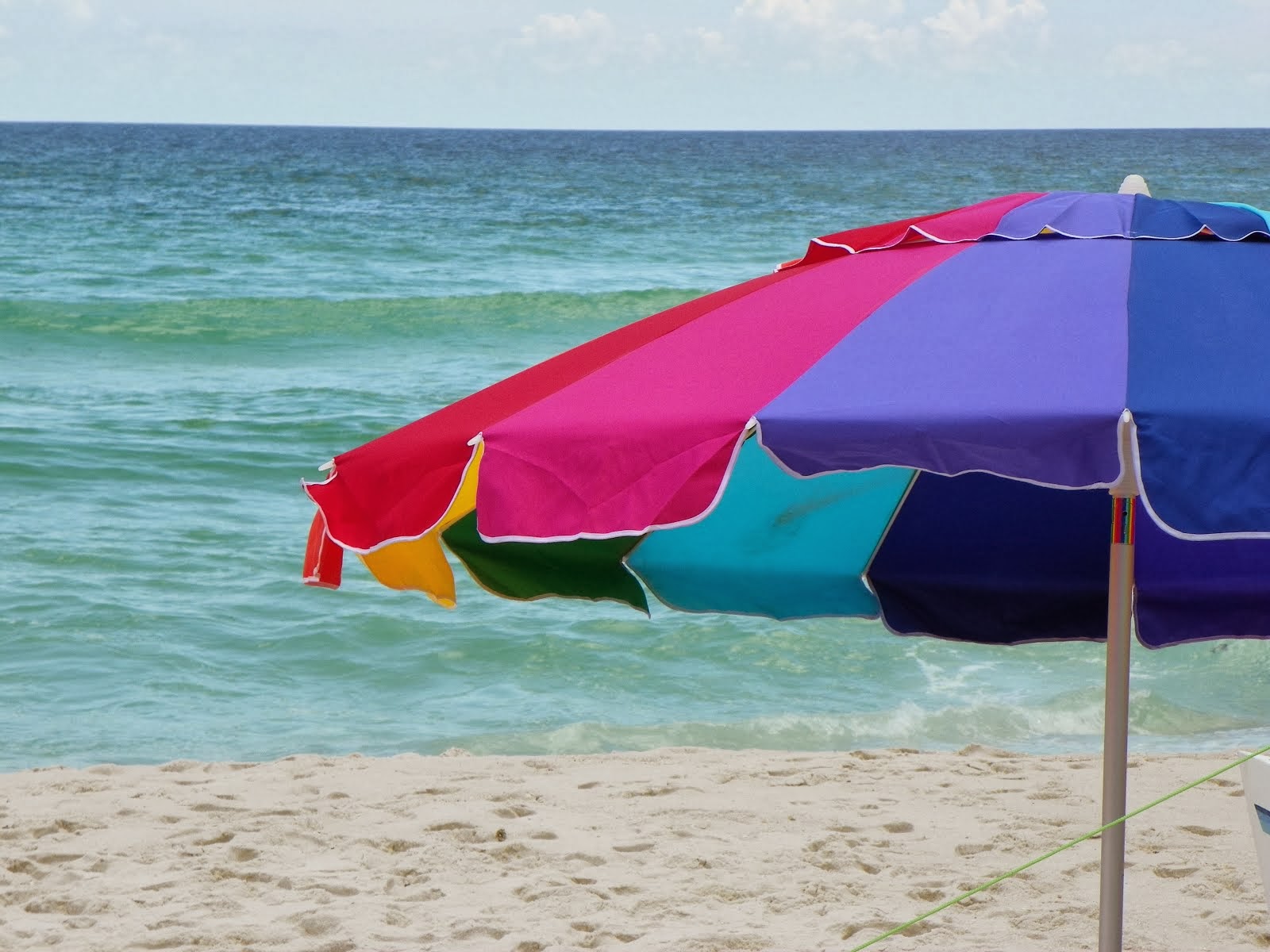 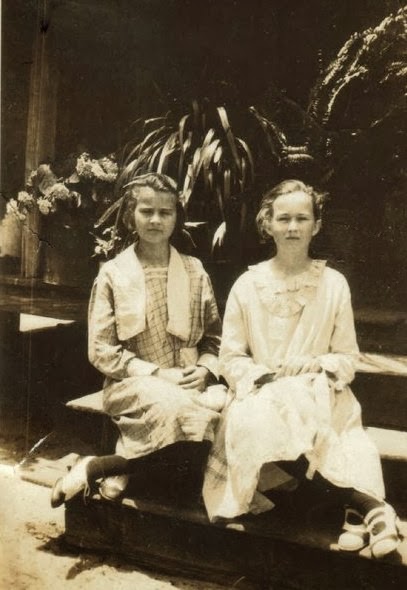